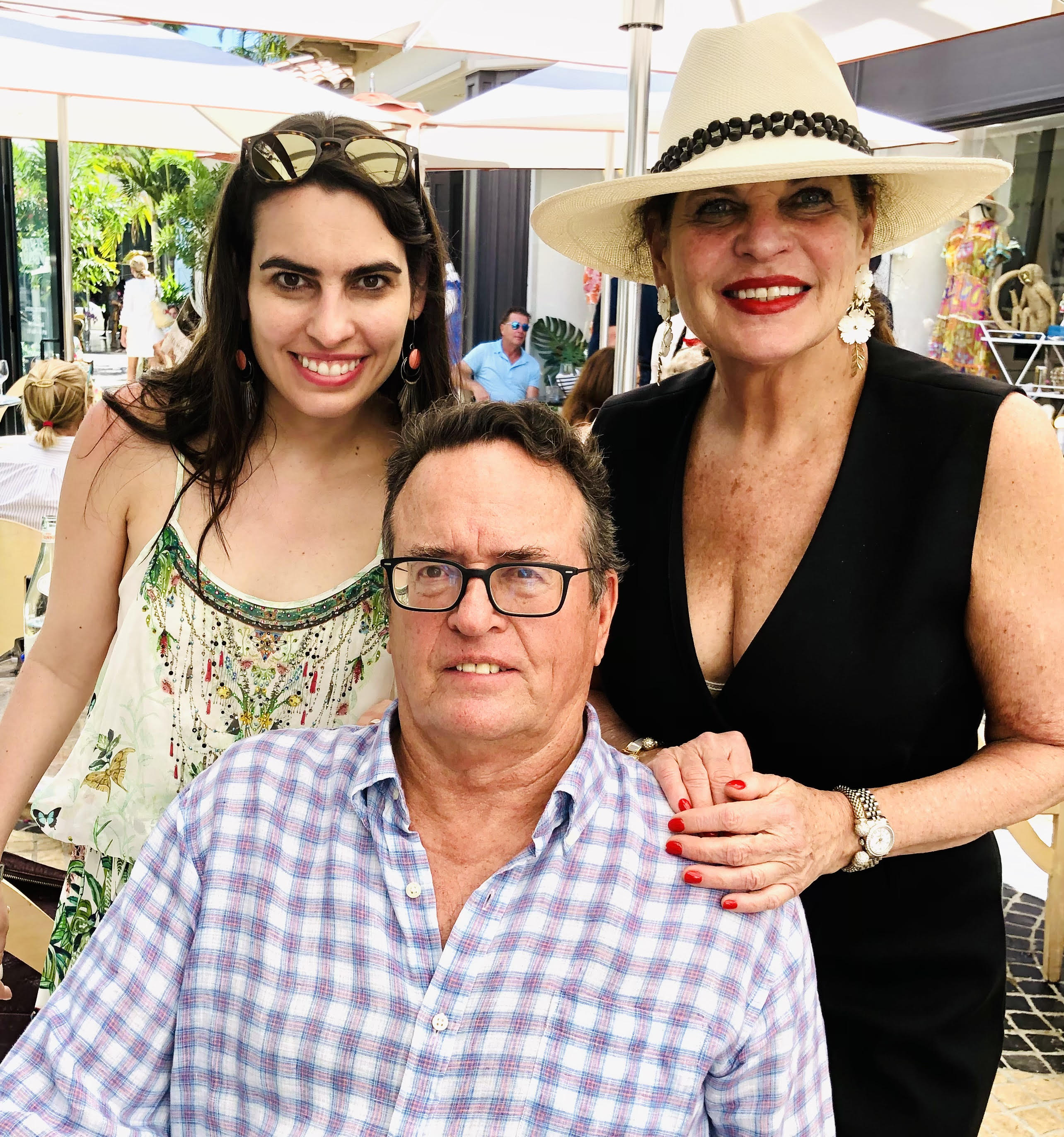 If  anyone muttered the words, "Ali in October 2021, you will have been seizure free for 10 years;" I would have thought that person was crazy. Not in a million years would I think those words would come true. As we enter October 2021, these words have become a reality. I have been seizure free for 10 years. I have a life filled with accomplishments, hobbies, love, friendship and excellent health. I am so grateful to Dr. Orrin Devinsky, who found the right medication to control my seizures while reducing side effects. He is a constant source of support and encourages me to live life fully, even when times are tough. The journey to get to this place of freedom was not easy. Let’s rewind to where it all started.

It was late August in 2008 and I was starting my freshman year at Wheaton College. I was attending orientation; I had just moved into my dorm room, was attending meetings with my fellow professors and making new friends. I was excited to live independently and study new subjects. All this sounded amazing and I was ready. However, little did I know, my life would completely change in a few days. After two days of orientation with my mom, it was time I said goodbye. It was bittersweet. My mom and I are very close, so saying goodbye left me with sadness. But I had the excited jitters. I focused on the excitement.  I would see her in a few weeks when I came home for the weekend. After everyone said their goodbyes, my friends and I went to Chase dining hall for an early dinner. I picked out cheese pizza, which was unusual because I never order pizza. Upon getting our food, we all carried our trays and picked a table to sit at. Then it happened. After taking a bite of pizza, my right arm became numb. I lost consciousness and fell out of my chair. I screamed for help. I thought I was dying. I had my first seizure. Now, the start of college life was mixed with managing epilepsy. Due to my brain injury from birth, doctors always knew I could be prone to seizures. But, no one ever knew when and if seizures would occur.  My mom and I attended a plethora of doctor appointments. Between appointments, I was trying different medications and was undergoing twenty four to forty eight hour EEG’s. After two more seizures in the following two years and trying different medications, Dr. Orrin Devinsky found the right medication. I take the same medication to this day.

My seizures were under control but now I had to deal with real life and my future. Would I graduate college and get a job? Would I be plagued with future seizures? Would I have friends? These questions flooded my mind and anxiety creeped in.

Despite these questions and fear, I carried on. I continued with my college studies. I transferred from Wheaton College to Marymount Manhattan College sophomore year. I graduated with a B.A. in Speech Language Pathology and pursued my masters at Lehman College for a few years. My initial concerns about my life with epilepsy slowly faded away. But, I was not out of the woods. I failed my future life as a speech therapist and had to find a different career path. With much thinking and consideration, I decided to start a nonprofit organization called Different & Able that supports individuals with disabilities. My brain injury has resulted in physical, learning, speech and emotional struggles, not to mention epilepsy now. These struggles were the driving force behind starting my organization. It was my epilepsy however that motivated me more to help others and make Different & Able a valuable resource. Reflecting on all this, I came to a place of acknowledgement that my epilepsy is my biggest struggle I have accepted and learned to cope with. This is a special and rewarding feeling. This is something I would not have experienced without my epilepsy.

I was scared of my epilepsy at first. Accepting my epilepsy has made me a more well-rounded individual. It will never be clear sailing. I am seizure free but the disorder is still with me.  I still get panic attacks and symptoms that can be the onset of a seizure. I make modifications to my life, some of which include getting enough sleep, eating three hearty meals per day and not exposing myself to strobe or flashing lights. However, I always look at the positives that epilepsy has brought to my life and how I can use my epilepsy to do good in this world. I am proud to have epilepsy but ever prouder that I have been seizure free for 10 years. It is a huge accomplishment and something I wish everyone could achieve. 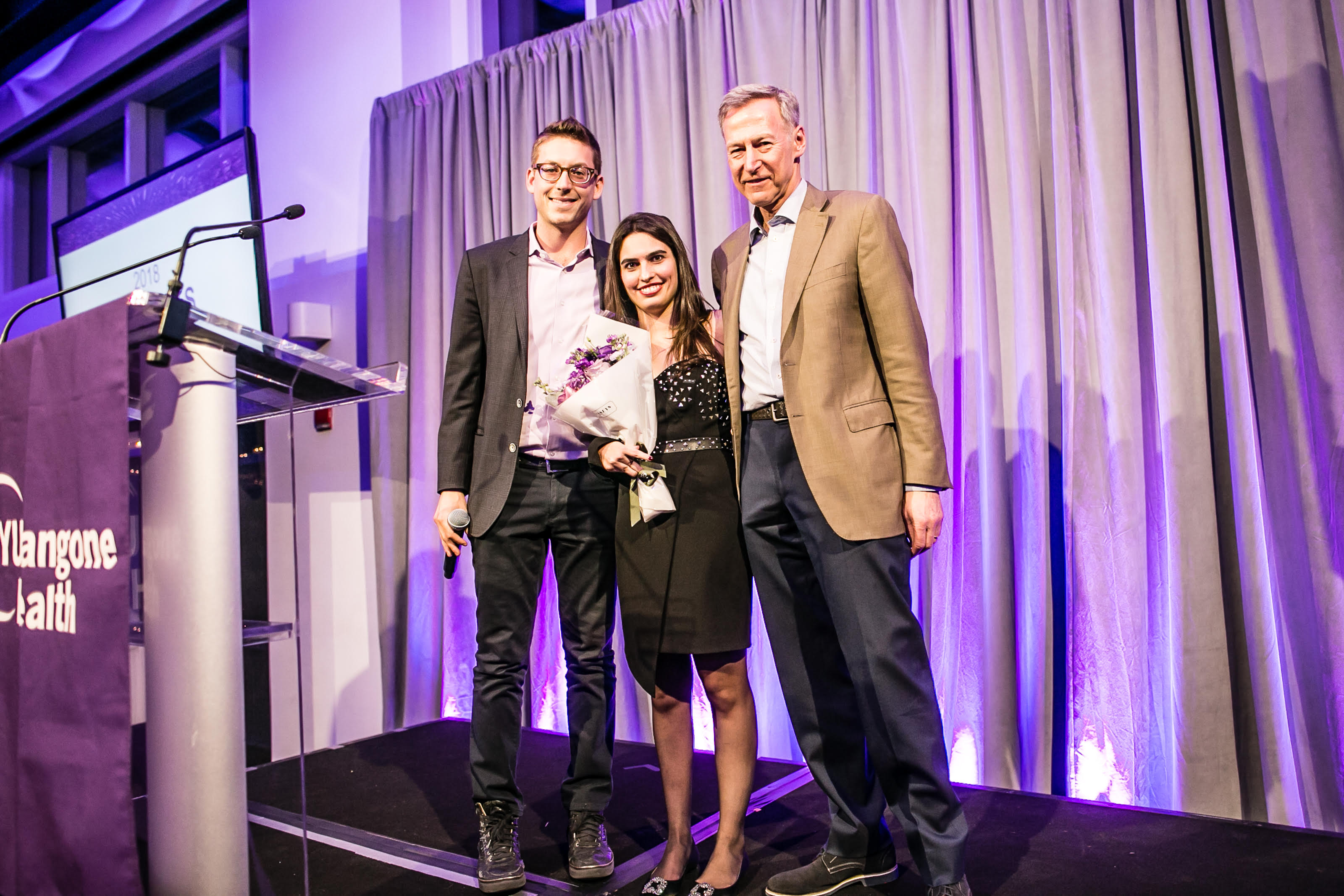