How To Talk About Disability And Difference 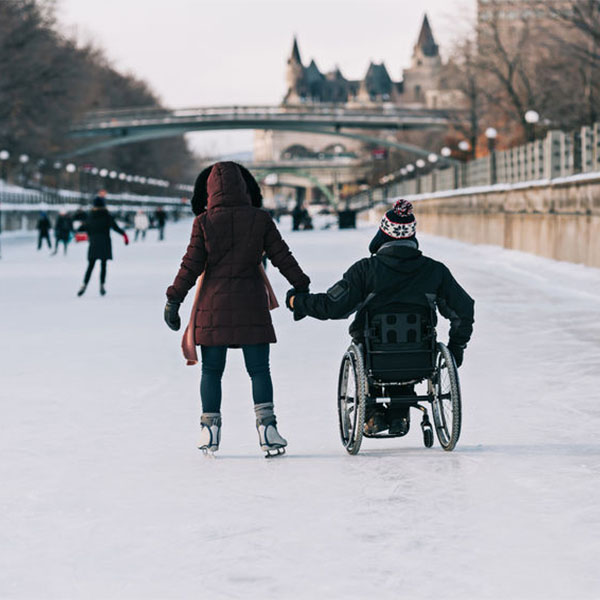 As you may have noticed, terminology that is considered respectful changes frequently. Today we want to share a style guide made by the National Center on Disability and Journalism at Arizona State University. You can check out the whole document here, but since it's long, we've provided the highlights for you below.

You can read the style guide's recommendations for referring to various forms of difference here. Below we've gathered some of the suggestions you may find most useful:

And finally, don't be afraid to ask questions and to apologize when you mess up! We all make mistakes! If someone is offended by your language, apologize sincerely, and ask them nicely to explain how you could do better.

The People Who Are Making Fashion Accessible

How COVID-19 is Disproportionately Affected People with Disabilities and Differences