Epilepsy Didn't Stop Me From Becoming A Philadelphia Eagles Cheerleader

Many people make it a point to not define someone by their medical condition or disorder that they endure. As much as I agree with that standard, there are so many parts of my life that I look back and think, “If I did not have this condition, would I be a different person?” The truth is, I would not be who I am today if I did not have epilepsy.

I was formally diagnosed at 11 years-old after having countless absence seizures and tonic-clonic seizures. Throughout most of my adolescence and teenage years, my family and I held on to the hope that maybe I would outgrow this condition like some children. Taking my medication twice a day seemed to do the trick and throughout my teenage years, the medicine worked properly.

Unfortunately, I began having seizures again my first year of college; I had multiple tonic-clonic seizures sporadically that year. The only people who knew were the people closest to me. I felt very isolated, delayed and powerless. All my friends were packing getting ready to go away to school and there I was, at home, trying a new medication hoping that it was successful. I realized then that my life was altered. The path that I had planned had taken a complete left turn. I despised having epilepsy. I was forced to acknowledge it and I hated that the most. I just saw myself as a burden to the people around me, and it made me embarrassed. Despite the lack of control in my life, that year surprisingly ended up being one of my most memorable. I attended a community college where I had no seizures during school hours, which was such a relief.

After I went six months seizure-free, I decided to try out for the 2008 Philadelphia Eagles cheerleading squad. I never thought I would actually make the team, but when I did, it truly felt like I was being given a break from all that had been happening in the past year. I felt that my life was finally back where I wanted it, but I couldn’t shake the feeling of failure. There was so much of that year to be thankful for and I was too busy focusing on how to act like everything was “normal." The positives seem to slip on by.

I went five years with no seizures -- it was the longest I have ever gone without having any. I reached a point where I was able to disconnect myself from the condition. I still took my medicine twice daily, but I began to get careless. I had a terrible diet, awful sleep schedule and took my medication at different times during the day. I know that there had to have been moments where I forgot to take it.

Finally, my body and brain had had enough of my careless ways. I ended up having eight tonic clonic seizures in the past two years, along with a few atypical absence seizures. I would go months where everything was fine and then all of a sudden, I'd have another seizure. I was forced to acknowledge it, again. But this time, I welcomed it. Instead of disassociating myself, I had learned to accept this condition, who I was and who I wanted to be. I didn’t realize how it truly was controlling my life. By me trying to ignore it, I had lost sight of taking care of myself.

I am so thankful for the supportive people in my life. I would be nowhere without my family. They have been there for me since the start of it all and words cannot express the level of gratitude I have for them. I am a firm believer that whatever someone’s situation may be, good or bad, it is going to shape you into who you are as an individual. I would be lying if I said that I still don’t fear certain risks or outcomes that I know exist with having epilepsy, but I think that’s what opens my eyes to the beauty of my life.

These past two years have been my most trying experiences with epilepsy. However, once I recognized the reality of my situation, everything seemed to fall into place. I am happier, accepting and at peace. I found who I was and discovered who I want to be. There are definitely nights where I cry and pray that eventually the right treatment will come along. After recent seizures that have occurred this year, my level of appreciation and life itself has gone up tremendously.

I want others to understand epilepsy and truly understand the facts about it. There is so much we can learn from this condition that I know it could open many doors into learning more about other mental differences. For individuals who live with epilepsy, seizure disorder or have had a seizure in their lifetime, understand that just because you lose control of your brain and body, does not mean your condition should control your spirits. The strength that one possesses after a life-altering experience such as epilepsy determines more of your character than you know. The struggles that you withstand today are only the beautiful beginnings of the life you encounter tomorrow. 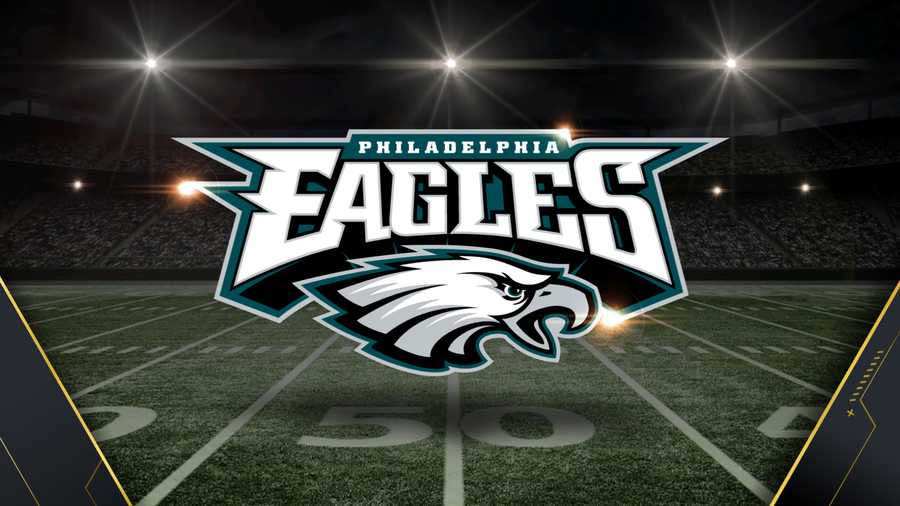 Our Interview with Ryan A. Lee