Marc Summers: On and Off the Screen with Obsessive-Compulsive Disorder 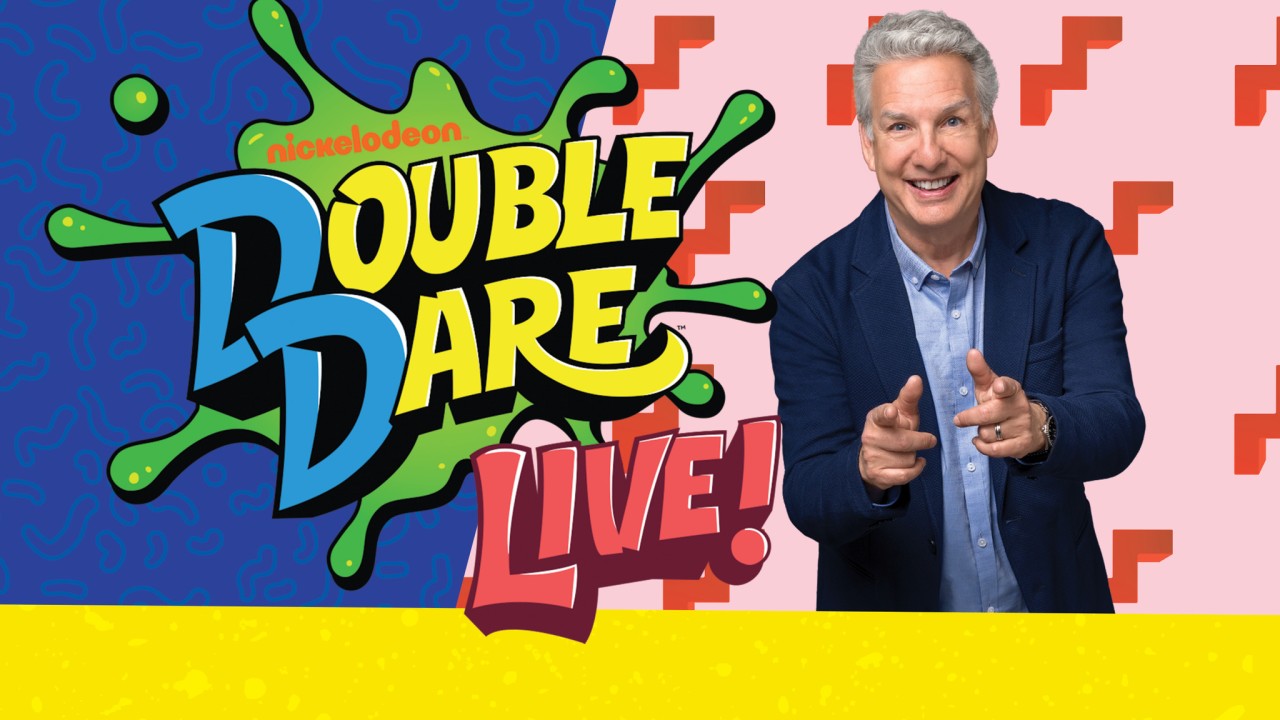 Marc Summers is a jovial and charismatic American television personality, comedian, game show host, producer, and talk show host. During his time in the spotlight, Marc was suffering from crippling obsessive-compulsive disorder (OCD), a condition he had not even heard of until he was diagnosed live on his own Lifetime talk show in 1995. Obsessive-compulsive disorder is characterized by unreasonable thoughts and fears (obsessions) that lead to compulsive behaviors. For Marc these obsessions manifested by spending hours a day meticulously arranging the items in his apartment, from the contents of a cupboard to the fringe on his rug. These behaviors took over Marc's life, and subsequently caused havoc on his personal and professional life. Dateline interviewed and followed Marc in his journey to combat his OCD the best way he can. Marc currently splits his time between homes in Los Angeles and Philadelphia, where his company Marc Summers Productions has a branch.

Cognitive Behavioral Therapy: It is the Thought That Counts!

Marc Summers: On and Off the Screen with Obsessive-Compulsive Disorder